Adding to and Enhancing the CR Parks System

The CR Parks system is extensive but tax dollars cannot sustain and support growth to the Parks and local recreational opportunities. Everyone benefits from the Cedar Rapids Park Foundation’s work to add to and enhance our local park system.

Donate to help support these and future projects 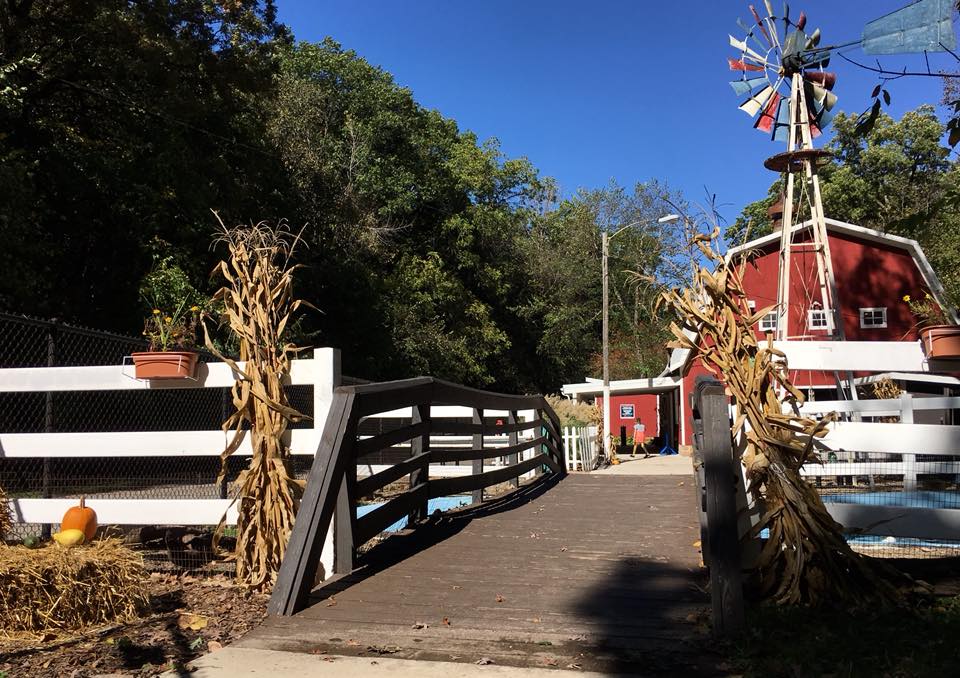 The Bever Park Zoo and Old MacDonald’s Farm holds an iconic place in Cedar Rapids history. Generations of Cedar Rapidians remember waking to the roar of the lions and bear at the old Zoo, and the chattering of the chimpanzee building.  But the age of exotic animals in Bever Park passed; and the Zoo had lost its place in the community.  In 2003, Bever Zoo formally became Old MacDonald’s Farm with young farm animals rather than exotics. Modernizing and re-purposing the Zoo into an urban farm gave this historical space a new purpose in the community.

Old MacDonald’s Farm is special.  It is the only facility of its kind in the Midwest. It is publicly owned by the Cedar Rapids Park system and admission is always free to all visitors.  During the 2019 season over 115,000 people visited Old MacDonald’s Farm. 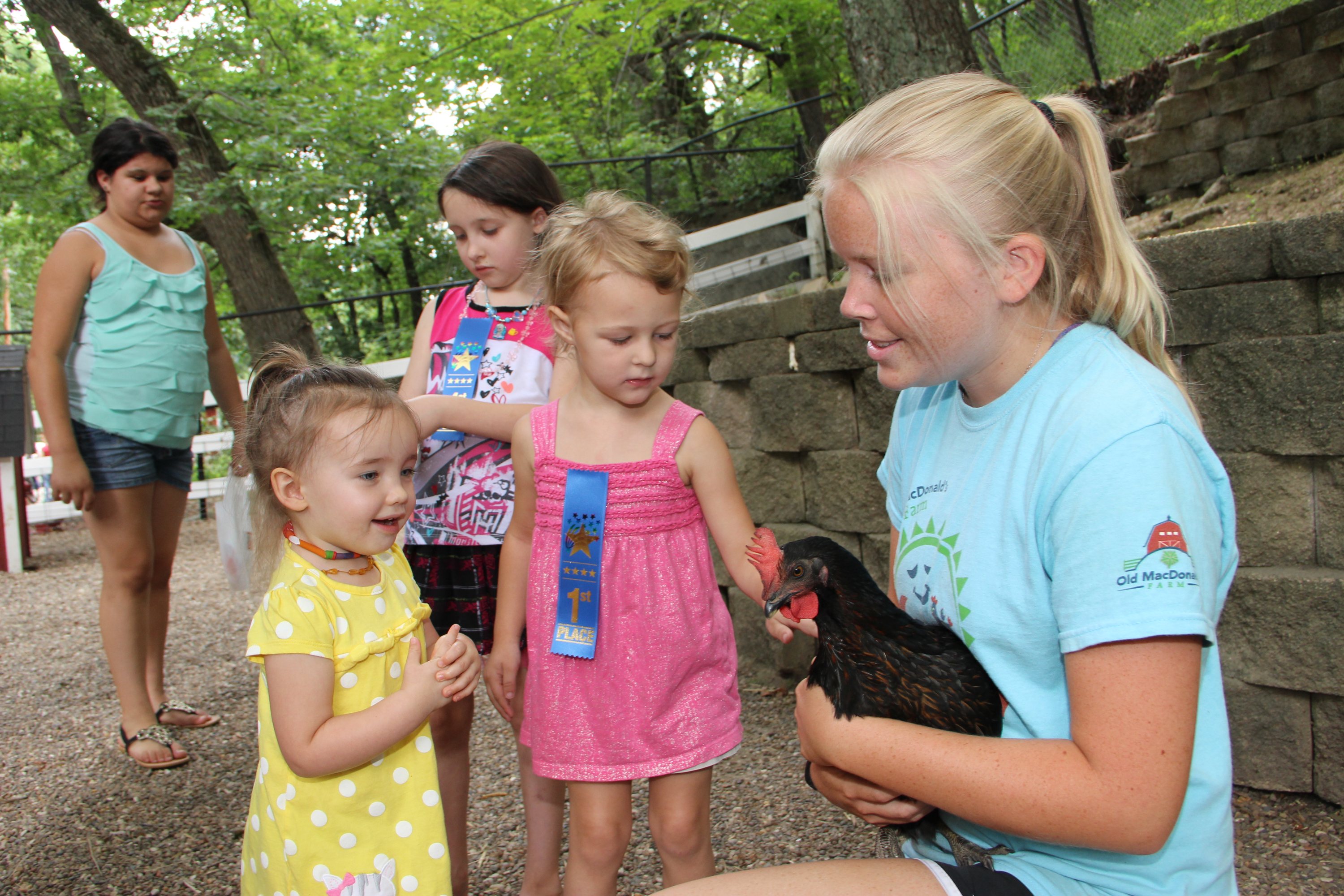 Phase 1 was completed January 2020 thanks to our generous donors! 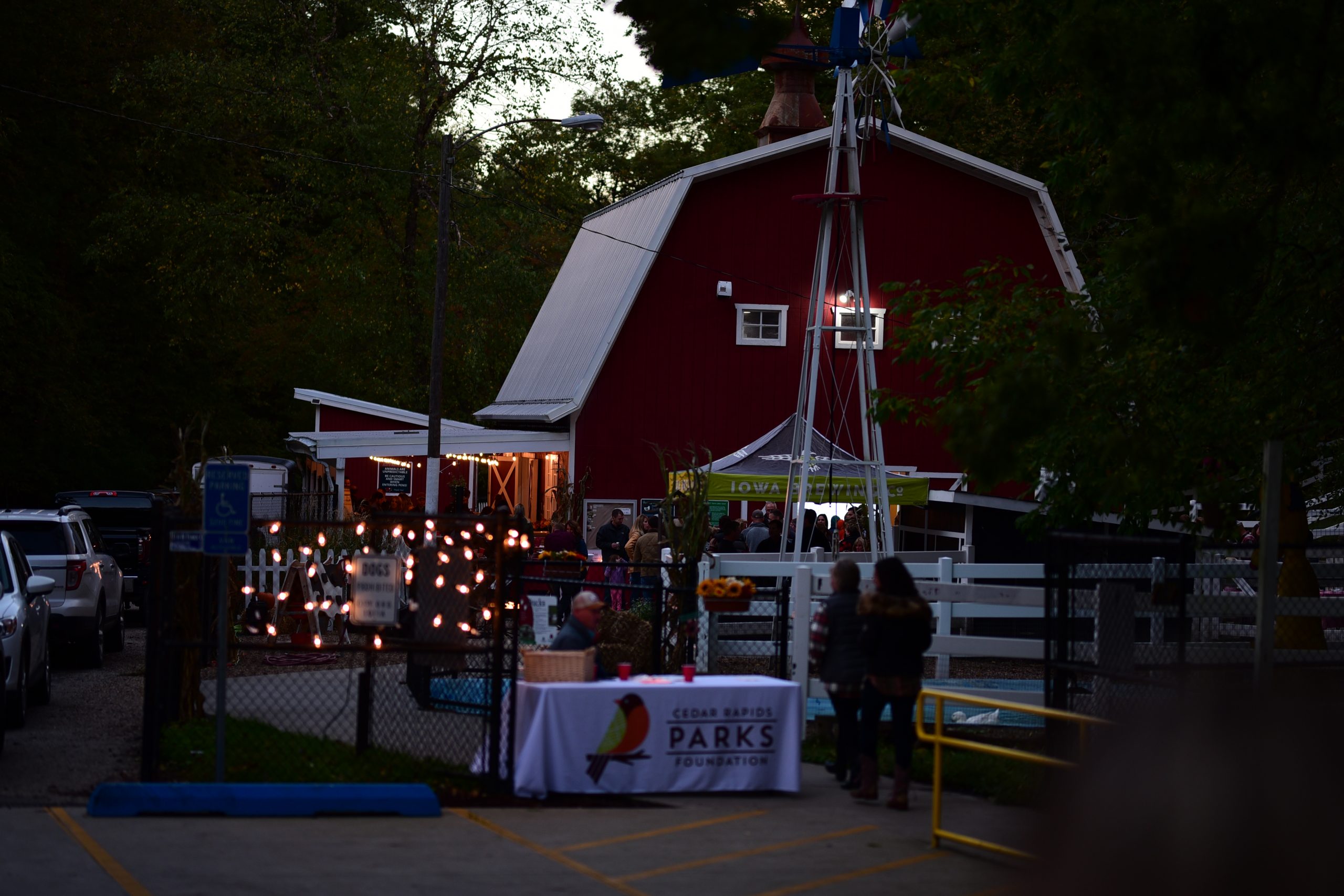 4th Annual Beer in the Barnyard

Join the CRPF for our annual fundraiser Beer in the Barnyard on Thursday, October 7th 5:30. All proceeds are directed towards our projects at Old MacDonald’s Farm.

Rollin’ Recmobile I has just completed its second summer bringing fun to 13 different CR Parks each week. During Summer 2021, over 3,298 youth were served by the program, a 35% increase over summer 2020. School supplies were distributed to 820 youth and 25 hot meals and snack meals were distributed daily with Friday numbers increasing to 40 each. Rollin’ Rec currently partners with 41 different organizations, providing crafts; recreational games and activities; reading access and meals to families across Cedar Rapids.

Rollin’ Recmobile II is coming Summer 2022. Funding is underway with 60% already secured!! Donate now so more neighborhoods can be served.

Future plan for the Greenways. The Cedar Rapids Park Foundation’s hope is to relocate the current park to the Greenway and build a state-of-the-art facility. 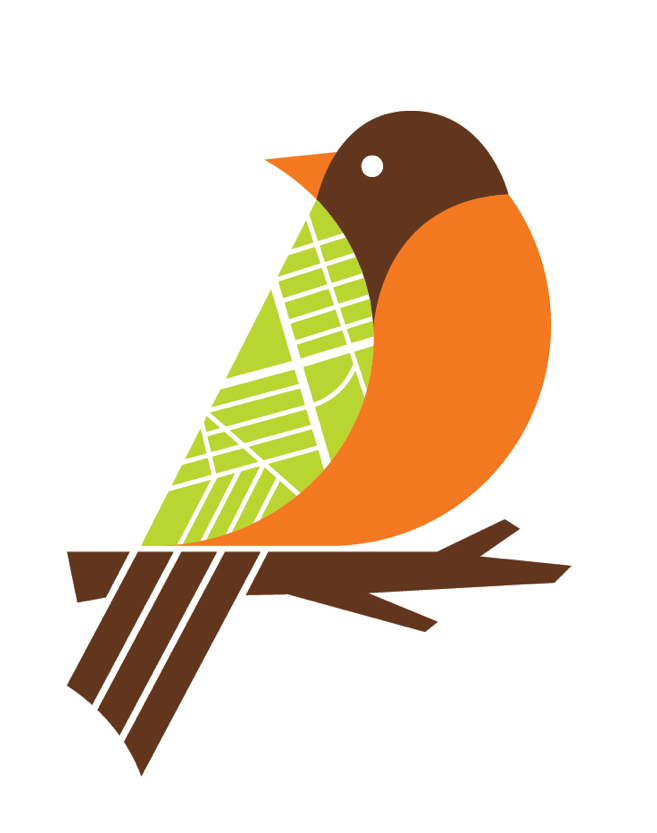